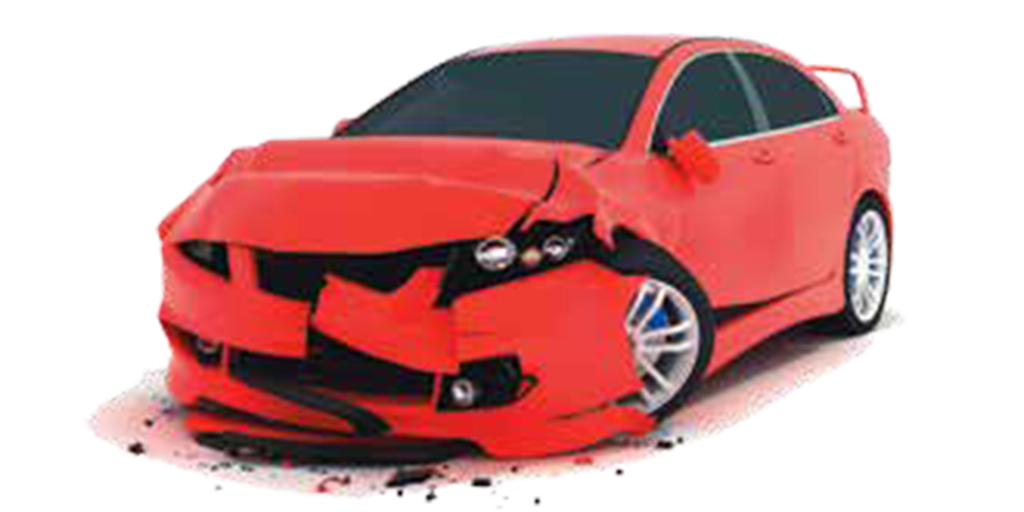 
The National Motor Vehicle Title Information System, or NMVTIS, is moving closer to its goal of full state participation. As more states and businesses that handle junk/salvage and insurance (total loss) vehicles contribute their data, the system is becoming a valuable resource for the public as a way to verify vehicle history information and avoid fraud, theft and the reintroduction of unsafe vehicles.

In addition, consumers are encouraged to use NMVTIS data themselves when they are considering making a used vehicle purchase. Vivienne Cameron, senior director of the Business Solutions Division at AAMVA, reports the data in the NMVTIS system represents a significant source of information for consumers.

“Individuals and car dealers can now purchase a vehicle history report through one of the 12 authorized NMVTIS report providers,” says Cameron. “Consumers can go to the landing page of the official NMVTIS website, Vehiclehistory.gov, and pick a provider.”

Cameron and the rest of the AAMVA team encourage states to work with car dealers and potential buyers to use a NMVTIS report as an initial check if they are considering buying a used vehicle. “By checking out a vehicle on the system most of the states are using—as well as getting the vehicle inspected—you can make an informed decision,” says Cameron. “Dealers can search titles by VIN number in the system before taking a trade-in, then they won’t pay more for a trade-in than it is worth.” And car buyers can have a better idea of the vehicle’s history, including if it was flood-damaged.

Of course, the system’s charge to combat fraud and theft and keep unsafe vehicles off of public roadways works best when people know that it exists. AAMVA will be sending states a short video that they can post on their consumer-facing websites that will educate people about the benefits of using the title search and vehicle history system.

Cameron says that some states are already making their constituents aware of the utility of NMVTIS.

“Use of the NMVTIS data has grown steadily since 2012,” says Cameron. “As of 2017, we had a huge bump in transactions, going from 8.4 million in 2016 to nearly 24 million, and we see people using data for unanticipated uses. The program was originally designed to protect states and consumers from vehicle fraud and unsafe vehicles, but it’s been interesting to see new uses of the data, such as in support of vehicle safety recalls.”

Getting Everyone up to Speed

Cameron reports that while 40 states are fully participating in NMVTIS, the others will be joining soon. “Five of the remaining states are already providing data to the system,” she says, “and six more [including Washington, D.C.] are in the development phase.”

Besides getting all of the states on board, AAMVA is assisting a number of the fully participating states with modifications and upgrades. Says Cameron, “We are working to re-implement NMVTIS in those states as they modernize title systems, reintegrating them with NMVITS and ensuring we are keeping all systems current.”

Moreover, Cameron reports AAMVA continues to explore opportunities to add new data points where there is a valid business need. “We continue to work with our members and other stakeholders to evaluate how the system can be enhanced.”

AAMVA’s Third Party Agent Working Group met in San Antonio, Texas from January 21-23. AAMVA will soon be publishing an interim report with a preview of the best practice topics the working group has been developing. During last week’s meeting, they continued to refine t…