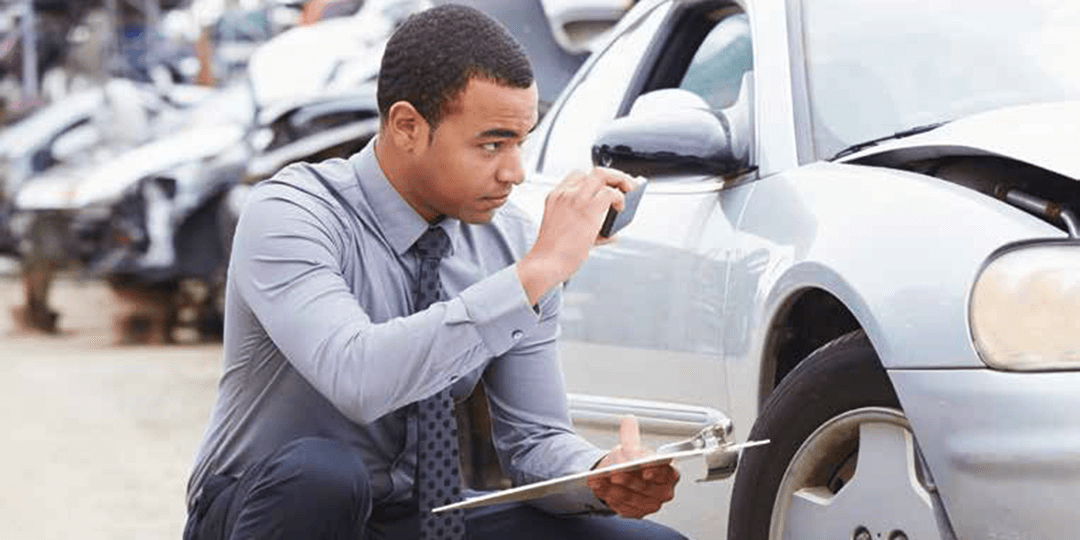 
After three years of hard work, AAMVA’s Vehicle Standing Committee released its Salvage and Junk Vehicle Best Practice guide in December 2019. By adopting the guide—which was developed to address inconsistencies in how salvage and junk vehicles are branded across jurisdictions—motor vehicle agencies can do their part to help make sure unsafe vehicles stay off the roads.

“The definitions are truly the foundation of this best practice,” Garber says. “We encourage all jurisdictions to modify their definitions to match the ones in the document.”

Garber also emphasizes that, unlike other guides from AAMVA, the Salvage and Junk Vehicle Best Practice guide was developed to be adopted as a whole. “All of the recommendations are based off of the definitions. If a jurisdiction were to go through the document and apply one of the recommendations without having adopted the definitions, there could be unintended consequences,” she says.

Because it’s common for people to move across jurisdiction lines, being consistent in defining damaged vehicles across jurisdictions is key when it comes to preventing brand washing. For example, if a customer owns a vehicle with a flood brand in one jurisdiction and then moves to a jurisdiction that does not have flood brand, a new title could be issued without it. Then, if that customer sells the vehicle to a buyer who later gets it titled in a jurisdiction that has a flood brand, the motor vehicle agency would be able to look at the vehicle’s history and see that—so they may again brand it as a flood vehicle. This could have financial ramifications for that buyer, as it would lower the vehicle’s value.

To prevent this scenario, jurisdictions should adopt the new best practice guide in an effort to be consistent with others. The first step in this path toward uniformity is for AAMVA members to review the best practice document and compare it to the current laws in their jurisdiction. Once inconsistencies are identified, they should work with lawmakers to make statutory changes to adopt the definitions in the document. An implementation checklist is included at the end of the best practice to help guide jurisdictions through the process. “Jurisdictions are also always able to call AAMVA staff to ask for information if they have any questions,” Garber adds.

Ultimately, the goal of the Salvage and Junk Vehicle Best Practice guide is to increase consistency in how damaged vehicles are defined. When jurisdictions are consistent in their branding, highway safety will be improved because unsafe vehicles will not be put back on the roads—which is a win-win-win for jurisdictions, industry and consumers.

According to AAMVA’s Salvage and Junk Vehicle Best Practice guide, all flood- or water-damaged vehicles should be considered junk vehicles and not allowed back on roadways.

Because vehicles built today are highly computerized and have many electrical components, jurisdictions would be wise to follow this guidance in AAMVA’s effort to improve highway safety and keep unsafe vehicles off the road.

The Week in Review

AAMVA CIO and VP of Information Technology Philippe Guiot presented at the EUCARIS General Assembly in Bunratty, Ireland. EUCARIS, the EUropean CAR and driving licence Information System, is a system that connects European countries so they can share vehicle and driving…