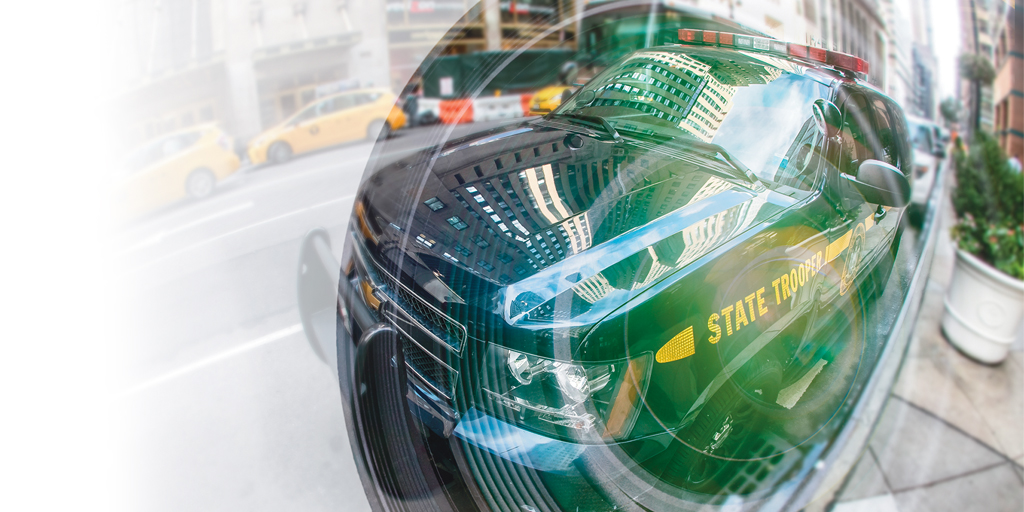 
Like many jurisdictions, the State of Washington has limited resources and a finite budget for traffic safety law enforcement. To focus their efforts where it matters most—getting unsafe drivers off the road and saving lives—Senate Bill 6284 was passed in 2012 and went into effect July 1, 2013, ending license suspension for all but a handful of non-highway safety offenses.

“We went from approximately 25,000 suspended drivers per month and reduced that by 12,122, a 49 percent reduction,” says Jason Berry, assistant chief of the Washington State Patrol Investigative Services Bureau.

The idea here is simple: License suspension should be a punishment for those who are most likely to crash and potentially injure others. AAMVA research has found that approximately 39 percent of license suspensions nationwide are for non-highway safety reasons. These drivers are only 2 percent more likely to crash than any other driver on the road.

“If you remove that pool of suspended drivers from the people that troopers pull over, then we’re not spending our time on the side of the road impounding the car, taking the enforcement action and going to court,” Berry explains. “In Washington State, that equates to 15 full-time employees for the entire year who are now available to do proactive traffic law enforcement, rather than deal with a suspended driver who we know doesn’t have an increased likelihood of a future crash. The driver who fails to respond to a highway safety violation will still be suspended in Washington, but we know they crash at six times the rate of an average driver. That is where we would rather focus to prevent those dangerous drivers from being on the road.”

Washington has also been very forward-thinking in providing its drivers with an array of alternatives to prevent unnecessary license suspensions. In the past, when drivers received a court summons, they had to appear before the judge in person. Now, there are options to provide written statements or to have hearings via email. There are also penalty payment plans for those who can’t pay full penalties all at once.

“The focus is on getting people to comply to the extent they are able but still hold them accountable, rather than suspend their license, which restricts their ability to get to their job,” Berry says. “We don’t want to put people in the position where they have to make choices like, ‘Do I pay to get my car out of impound or do I pay my court penalty or do I pay my rent?’ The research shows that if a driver has to choose between paying rent or taking the risk of driving to work on a suspended license, they’re going to take the risk and drive. It’s better if that person retains their ability to drive to work.”

“When we follow the rules, less people crash. By providing alternatives rather than the hard line, it increases involvement, it increases the likelihood of compliance with laws in the future. That’s the whole point of enforcement, to change behavior. When you take a hard-line approach with no alternatives, people make choices that aren’t always the best for traffic safety.”