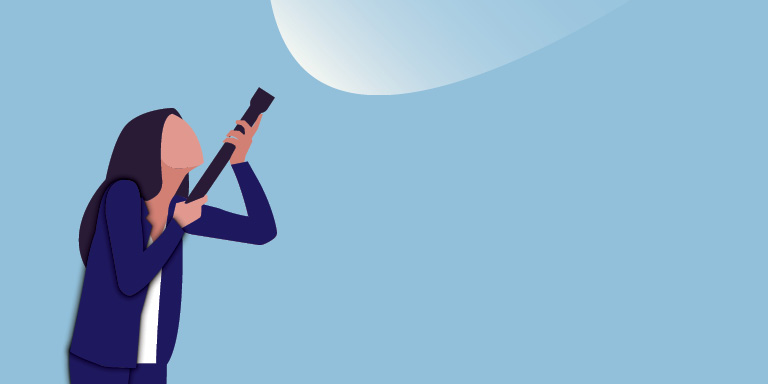 
As the world becomes more technologically advanced and fast paced, so does the world of crime, making resources such as the National Motor Vehicle Title Information System (NMVTIS) a critical tool for enforcement officers to thwart criminal activity. However, sometimes it takes human instinct to get the ball rolling.

In early 2019, Crystal Caldwell, assistant special agent in charge (ASAC) of the Virginia Department of Motor Vehicles (DMV) Richmond Division, noticed a couple of Notification of Change of Ownership (NCO) forms that had the same name. This struck her as odd, so she started to do some searching and cross-referencing to see if that person had more vehicles titled to their name. “It pays off sometimes to be a little bit nosy,” she says, because in some instances, there were numerous other vehicles titled to that person and the documentation wasn’t what it should be. Once she discovered one bad document, she started to look closely at all of the documents—nothing could be taken at face value.

However, ASAC Caldwell and others wouldn’t have been able to share information if it weren’t for technological platforms such as NMVTIS and a fraud-teleconferencing platform that allowed officials to swap information easily and quickly. Given that this crime network was expansive, no state had all of the pieces to the puzzle.

Without NMVTIS, tracking VINs would have had to be done the “old-school” way through phone calls and emails, and by the time the agents would have gotten a response, the car could have been re-sold several times. With these databases and information-sharing tools, cars were located from coast to coast, and 279 fake titles were identified.

“Being able to verify in real time whether or not a car is a legitimate vehicle is crucial because the quicker we can get them back means the bad guys have less of a chance to victimize private citizens,” ASAC Caldwell says. On average, the victims of these crimes paid around $40,000 per car.

Thanks to the hard work of ASAC Caldwell and her colleagues, they were able to secure 100% restitution for the victims, and everyone they brought charges against plead guilty. While the Florida and federal cases are still pending, ASAC Caldwell’s job is done—but not without recognition. She was the inaugural recipient of the Fraud Prevention and Detection Award – NMVTIS Enforcement Award, which AAMVA presented for the first time earlier this year.

“I’m not 100% sure that I deserve it,” she says. “I’m extremely grateful to my agency for giving me the latitude to be a little nosy, to keep digging and let me play on my hunches. But honestly, it’s an award for everybody who held a piece of the puzzle and shared information. It’s an honor, but it’s not all mine.”