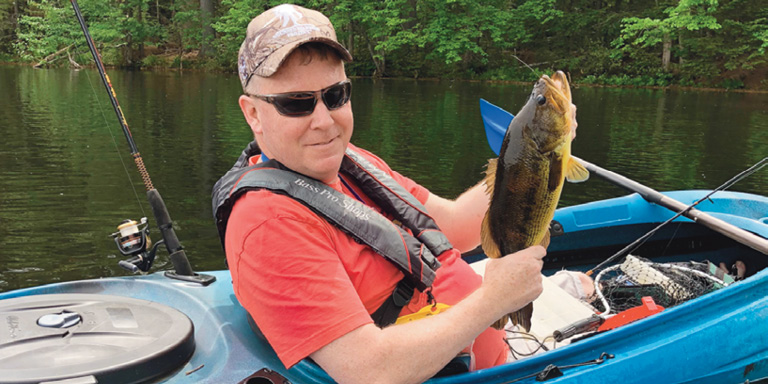 
How long have you been working in highway safety?

I’ve been working for the department for 30 years. I entered the agency as an investigator trainee, and I’ve worked my way up to director of investigations.

What career achievement are you most proud of?

I was hired in 1991 because we had a huge spike in auto theft. That year, the five boroughs of New York City had 140,000 cars stolen, which averages to 385 cars per day. After completing training, I was dropped in the middle of New York City to deal with finding and stopping car-theft rings. And in 2019, right before COVID-19, the total number of vehicles stolen in New York City had dropped to 7,000 vehicles, an average of less than 20 cars per day.

What do you drive? Jeep Grand Cherokee

Something else I’m really proud of is working at the University of Albany, where I teach courses on homeland security and biometrics. I find it really rewarding to see my students going into different fields—and a lot of them end up entering motor vehicle department fields.

How did you get involved with AAMVA?

While I was working on auto theft, I was asked to speak at a Region 1 conference. After that, I was asked to join the AAMVA Vehicle Document Examiners Program, where I helped develop a training program for how to identify altered and counterfeit vehicle ownership documents.

I became further involved with AAMVA after 9/11, which had a significant impact on us in New York. Immediately after 9/11, I was called to a meeting in the governor’s office with the head of our state police. The governor was very concerned that the 19 hijackers had 53 valid driver’s licenses from different jurisdictions, and he gave us the charge to address any individuals trying to fraudulently get a driver’s license using a fake ID. As a result of that, we increased the number of investigators in our department and put a significant focus on identity issues by creating task forces around the state with state and local police. I was asked to do the same thing for AAMVA as the first chair of its Fraudulent Document Recognition group, which worked with partners from law enforcement and DMVs to build a training program that still exists today.

NHTSA Deputy Administrator discusses the importance of openness and collaboration 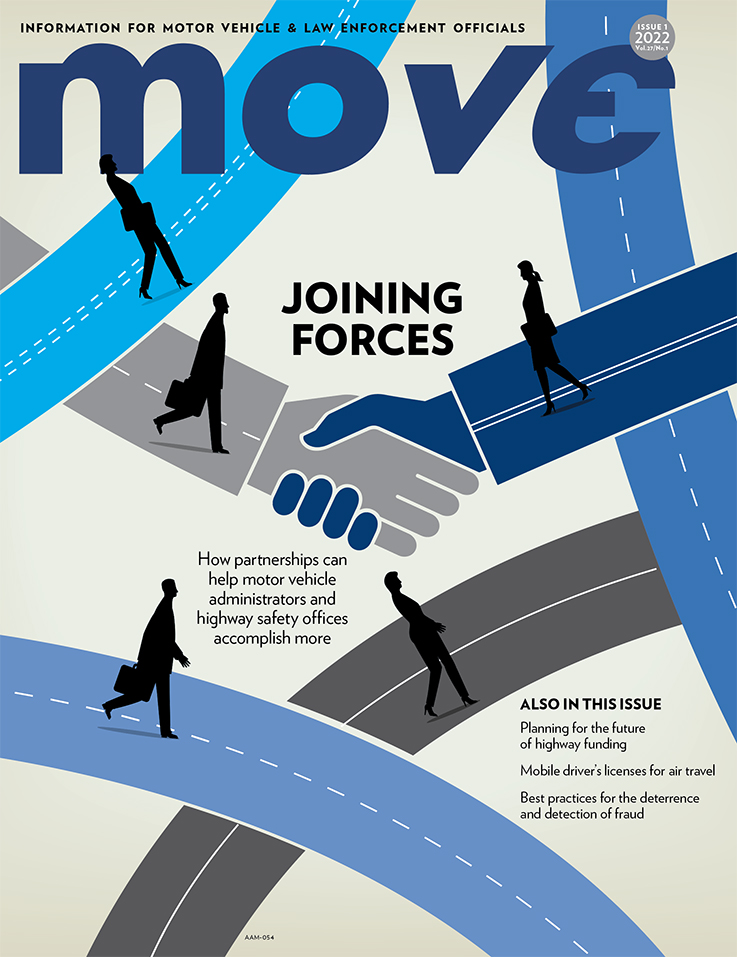