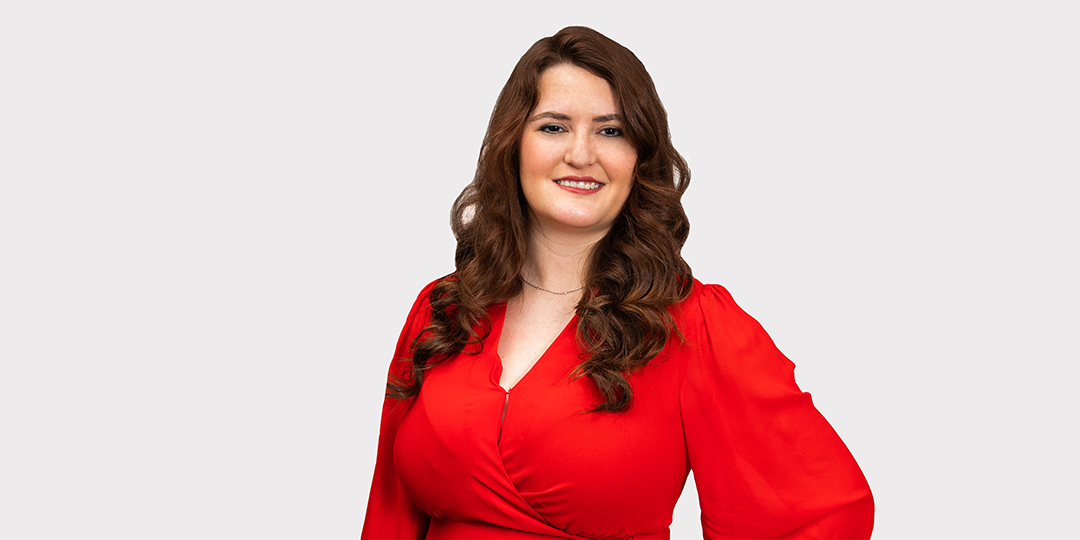 
How did you first become involved with MADD?

I was run over by a drunk driver in a 17-foot bass boat while I was sitting on a jet ski on Lake Harrington in Danville, Kentucky. This was a little over 10 years ago, when I was 13 years old. The man who ran me over was three times over the legal limit. He was charged $250 and was left to go reoffend. It was his fourth DUI, and I know he’s had more since then.

I knew pretty instantaneously when I woke up from a coma after the crash that I wanted to be the last little girl this ever happened to—but I know 10 years later that I’m not.

I first got involved with MADD as a volunteer speaking at schools across Kentucky and working on state legislation. In 2014, I was a National Teen Influencer for MADD along with nine other students from across the country. Then, in 2015, I was named the National Youth Activist of the Year.

What are some of the accomplishments you’re most proud of before becoming National President?

While I was a senior in high school, we wanted to pass an ignition interlock law in Kentucky. That’s something I was hugely involved with. My parents got a truancy letter from my school because I missed so many classes to visit state representatives’ offices. But after many years of being shot down, the law passed unanimously in 2015, and that is something I’m incredibly proud of.

Also, I’m proud of my work with Marsy’s Law, a victims’ rights initiative, which MADD also supports. Marsy’s Law was passed in Kentucky in 2018, but due to technicalities, it ended up not being added to the state constitution. That kind of fueled the fire for all of us who support it, and it passed again in 2020 and was added to our state constitution.

What do you hope to accomplish during your tenure as MADD National President?

Alcohol is the leading known contributing factor of boating fatalities and has been for many years, so it’s important to me that our resources for victims reflect that impaired driving happens on many different modes of transportation.

I also want to engage with and train law enforcement on dealing with victims and families in the aftermath of a tragedy. In a previous position, I trained law enforcement on the importance of detailed reporting. I know that officers arriving on a scene have a lot to deal with, but I can say from experience that it didn’t help me when they acted like it didn’t affect them. So this kind of training is important, I think, for law enforcement and for injury victims.

What else are you looking forward to?

I’m getting married in the spring. My fiancé is in law enforcement. We have a pit bull named Sheriff, a German shepherd named Sergeant and a cat named Deputy.

What do you like to do in your spare time?

I’m a photographer—I spent six years photographing college football. I loved being on the sidelines of a football field every weekend. I don’t get to do that much anymore, but I still try and get out there whenever I can.