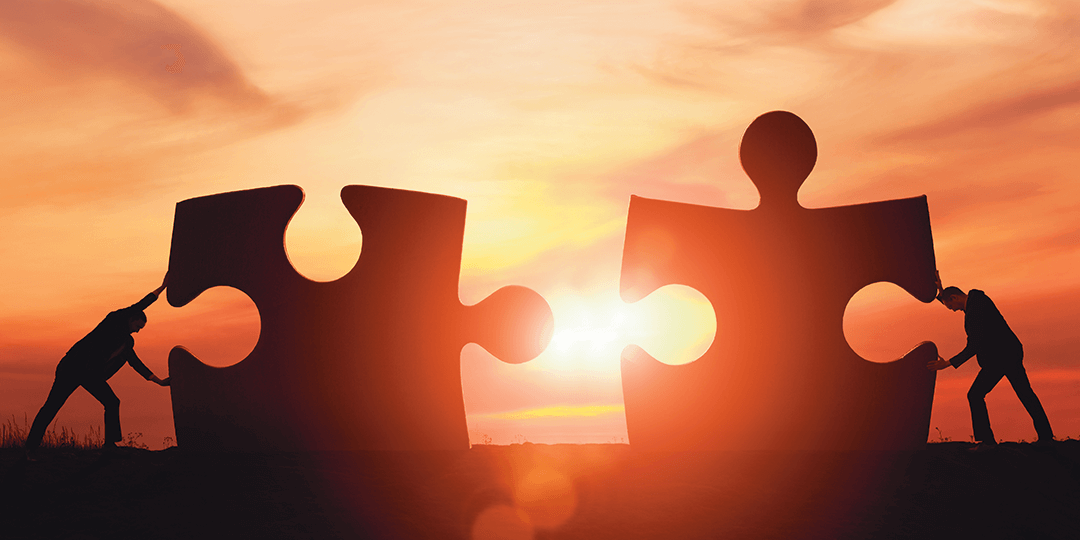 
Courts and motor vehicle agencies have long had interconnected roles. Decisions made by the courts often impact commercial and noncommercial driver licensing, as well as other DMV functions. Because of this, in many jurisdictions, creating effective channels of communication to ensure the timely and accurate sharing of information between the two organizations is an ongoing project.

While this project presents many challenges, the end goal for both organizations generally is the same: maintaining public safety.

“I think it’s important to continually remind ourselves that we’re working on public safety,” says Kathryn Holt, senior court research analyst at the National Center for State Courts (NCSC). “Sometimes, we can lose sight of that and get bogged down in the details. But at the highest level, both courts and DMVs are working on this issue together. They are both part of this critical safety framework.”

Although technological advances like easily accessible online databases have increased the availability of important information for both courts and DMVs in many jurisdictions, successful partnerships between the two often rely on more direct communication. “When these partnerships work well, it’s relationship- based,” says Holt.

Janelle Robinson, driver services manager at the Kansas Division of Vehicles (DOV), says that the DOV currently has a strong partnership with the courts, but it wasn’t always that way. Five years ago, members of the DOV started attending court clerk and judicial conferences, and reaching out to the people they work with at the courts.

“We started to learn what resources we could bring [to the courts] and how we could help both of us communicate better,” she says. “Now, ahead of the conferences, we ask for questions and we create a PowerPoint presentation that goes through the answers and provides the statutes and reasoning.”

They also provide the courts with multiple ways to reach the DOV, including contact cards with all of the management team’s information, and a designated phone line and email address. “Our relationship has really evolved. We receive fewer questions and we have better communication in general,” Robinson says. “When we get calls now, they’re appreciative of the information we provide.”

In Georgia, Angelique McClendon, general counsel at the Georgia Department of Driver Services (DDS), says the successful partnership the DDS has with the court system can be attributed to the priority they place on outreach.

“We work with courts to make sure their staff is educated about the consequences of certain convictions,” says McClendon. “Many drivers look to the court for guidance on how to deal with traffic tickets, and it’s easier to educate the staff so they can give the correct advice rather than undo something that has unexpected consequences—and, of course, those consequences have even higher stakes for commercial drivers.”

McClendon notes that the DDS communicates with courts in many of the ways you would expect: They publish a traffic court reference manual that is a popular resource for court staff; they have a designated high-level customer service liaison who is available by phone to answer questions from judges, court clerk staff and attorneys (including private attorneys, prosecutors and public defenders); and they have a dedicated email address for court-related questions.

McClendon says that while all of these investments have strengthened their partnership, one of the main ways they have improved court outreach is through training. They work with the Institute of Continuing Judicial Education (ICJE), a Georgia-​based legal resource consortium, to provide regular training to court staff.

“This year, we have about 20 scheduled trainings with the ICJE. We also do lunch-and-learns with courts by request, we participate in continuing education with attorneys, and we have a GECPS team, which stands for the Georgia Electronic Conviction Processing System, and they have about 24 planned on-site visits with courts,” says McClendon.

As in many jurisdictions, one of the most important ways courts and the motor vehicle division in New Mexico interact is through sharing information about convictions and payments. Alicia Ortiz, director of the New Mexico Motor Vehicle Division (MVD), points particularly to DWIs when she talks about the MVD’s partnership with the courts.

“In New Mexico, when somebody gets a DWI, there are two processes that should happen simultaneously: an administrative process where the MVD can revoke your license and a criminal process where the court can revoke your license,” she explains. “You can win both cases, lose both cases, or win one and lose the other. Getting that information from the court in a timely manner is critical to maintaining the accuracy and integrity of a driver’s record while also minimizing the impact on the driver.”

Currently, the MVD is working on a tracking system that allows law enforcement to issue citations electronically, with all of the data transmitted in real time for use by the courts and the MVD. Ortiz explains that this technology enhances the abilities of courts, the MVD and law enforcement to do their jobs, and it wouldn’t have been possible without the personal relationship her division has established with the courts.

“Having shared systems and shared technology makes a big difference and makes everyone’s life easier: It minimizes data entry and increases accuracy,” says Ortiz. “However, I don’t think we can say enough about the importance of the employee-​to-employee relationship. We meet with court staff regularly, give presentations at conferences, and really engage in open dialogue and conversation. Having that dialogue makes things like this tracking system possible.”

Holt, who has worked with jurisdictions across the country in her role at the NCSC, echoes the experiences of Ortiz, McClendon and Robinson.

“Fostering and supporting these relationships is part of our work as a national center,” she says. “This works when DMVs have a dedicated phone line for the stakeholders, or create formal or informal working groups or committees, for example. When communication is prioritized, and there is a mechanism for everyone’s voice to be heard, it pays dividends.”

In many jurisdictions, motor vehicle administrators strengthen their partnerships with courts by attending court conferences and having face-to-face conversations with clerks, judges and attorneys. The New Mexico Motor Vehicle Division (MVD) has taken this one step further by participating in public legal fairs where they set up a one-stop shop for drivers to take care of issues.

“Recently, partly due to REAL ID implementation, courts found themselves inundated with people wanting to change their names,” says Alicia Ortiz, director of the New Mexico MVD. “We have a lot of people who have been using a name other than their legal given name at birth, and courts reached out to us about the right process to follow. One example is the name on someone’s birth certificate is the Spanish version of their name. They’ve grown up as ‘Sally,’ but the certificate says ‘Celestina.’ Then, she may have signed her marriage certificate as ‘Sally.’ Rather than require the applicant to get an amended birth record or an amended marriage certificate, she can legally change her name to ‘Sally’ and her married surname.”

Ortiz says that the communication between her division and the courts on this issue has been great. She has been surprised at the direct impact they’ve had on the public at local legal fairs. At these fairs, judges, court clerks and attorneys are on-site, in addition to the Department of Health, nonprofit organizations and the MVD. This allows citizens to receive guidance, get an amended birth certificate and receive an updated driver’s license or ID on the spot, assuming the person has the necessary documents.

“There are hundreds of people coming to these fairs, and we’re issuing credentials to sometimes 5% or 10% of the people who attend,” says Ortiz. “It’s an example of how when we work together, we can help people successfully navigate any obstacles that might be in their way.”

Download presentations from the 2019 Region 4 Conference Session, “Improving the Customer Experience through Partnerships with the Courts,” at aamva.org/2019-Region-4-Download-Center.