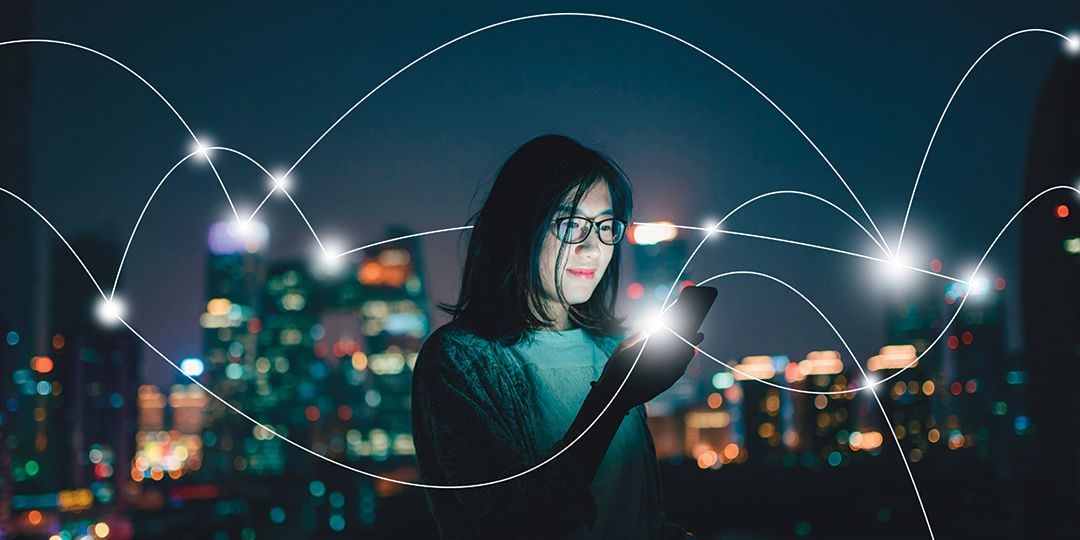 
Several jurisdictions, along with AAMVA, are transitioning their current data storage systems to cutting-edge cloud-based technology. There are myriad benefits associated with moving to the cloud, particularly that websites will perform better and faster—and with fewer outages. AAMVA’s systems used by the jurisdictions during their issuance process, for example, are up 99.9% of the time, only experiencing outages for eight hours per year on average, according to Philippe Guiot, AAMVA’s CIO and VP of Information Technology. However, Guiot believes that this number can still be improved by moving AAMVA’s systems to the cloud.

“The value of the cloud is that you are starting to disassociate the processing capacity from the actual hardware,” Guiot says. “It’s more logical and it’s much easier to scale your processing capacity because you are no longer tying everything you do to a particular piece of hardware.”

The New York State (NYS) DMV has also seen the benefits of moving to the cloud. Their website, which is hosted on the cloud, is used to access an online application that allows New Yorkers to apply to register to vote. Right before the deadline to register in the state’s 2016 primary and general elections, the NYS DMV’s website experienced huge spikes in web traffic.

“At that time, it was critically important that the DMV website remain up to help customers register to vote,” says the NYS DMV. Because they had already moved their public website to the cloud—which has an infinite server capacity—they were able to manage this massive surge in activity.

“The cloud is an absolute necessity for being able to function in the continuing transition to a digital world.”
– David Knigge, AzDOT

The simplest way to explain the cloud is moving the location of data for websites and applications from on-site dedicated servers to shared remote servers via the internet.

The initial workload associated with transitioning to the cloud can be significant, as it takes time to automate the systems’ deployment to the cloud and train staff, Guiot says. It also takes time to put safety and security measures into place to ensure data on the cloud is protected from hackers.

But the far-reaching benefits are worth the initial learning curve and time commitment. Once you’re on the cloud,  you’re dealing with a dynamic environment that’s faster and higher-performing, as the cloud’s worldwide network of secure data centers are regularly upgraded, Guiot says. On top of that, using the cloud is typically more cost-effective because there is no hardware or data centers to maintain.

“That’s really the beauty of it—it’s much faster and it’s much easier,” Guiot says. “Once you have done all of the preparation work, all of the scripting and automation, then things are much easier to manage long term.”

CLOUD COMPUTING BY THE NUMBERS

AAMVA uses the Microsoft’s Azure Government Cloud for its external systems used by jurisdictions and will be using Azure commercial cloud for all its other systems.

AAMVA’s systems experience peaks and valleys in usage every day. In the morning, the systems are only used by the East Coast. Around noon, there’s a peak when all of the jurisdictions are working. And then as each time zone closes their offices, activity slowly dips.

“We need to be able to adjust our processing capabilities based only on what we need,” Guiot says. “The cloud is going to give us the flexibility to scale up and down when we don’t need that much power.”

The association’s overall transition to the cloud is a three- to four-year project, Guiot says. In mid-2018, AAMVA began by moving the Disaster Recovery (DR) environments for their two biggest systems—The National Motor Vehicle Title Information System (NMVTIS) and the State Pointer Exchange Services (SPEXS)—to Microsoft Azure cloud, meaning that AAMVA can already benefit from the cloud’s ability to scale up and down when needed. When the DR site is not used, then the usage and the cost of the environment is minimal as opposed to the previous environment where AAMVA was incurring the same costs for the DR site whether it was used or not. The first system ensures vehicles only have one title nationwide, while the second ensures a person only has one driver record nationwide. Guiot says the association moved these two systems first because doing so allowed AAMVA to test out the cloud without impacting their production environment. AAMVA will be moving the production versions of both systems to the cloud in summer 2020.

Guiot says many jurisdictions are still using legacy systems, in part because it is difficult to get funding to transition to updated technology. However, jurisdictions like New York, Arizona, and Kentucky have seen success from moving to the cloud.

The NYS DMV began its cloud migration in 2014 when the DMV’s public website was redesigned. In addition to its website, the NYS DMV’s Customer Relation Management Tool is also hosted on Oracle’s Government Cloud, which the DMV has used for over a decade.

The Kentucky Driver Licensing Information System (KDLIS) and the state’s driver records database—which are both on the cloud—is between 20 and 25 terabytes in size. What does that translate to? Twenty terabytes is the equivalent of 4 million five-minute songs or 10,000 hours’ worth of movies.

The project took about six months of planning and mapping. “It has gone very smoothly, and we have no complaints at this time,” Cole says, adding that the biggest advantage to the cloud is that they are better protected from hardware failure.

The Arizona DMV will transition its entire system to the cloud in April 2020. David Knigge, project director for the Motor Vehicle Modernization Project with Arizona Department of Transportation (AzDOT), says they began looking into the cloud several years ago. “We looked at all of the trends in the marketplace and just couldn’t imagine not leveraging the capabilities and benefits of the cloud,” he says.

An added perk of moving to the cloud, Knigge says, is that the Arizona DMV became known as a center of excellence for local IT professionals.

“The whole organization feels so different now, it’s a cutting-edge and fun place to work,” Knigge says. “We’re attracting very smart, young people. Before that, [we had] old systems, flawed technology, and were barely holding onto people. It transformed us not just technically but culturally, and the cloud is a very big part of that.”

Bumps in the Road

Although the cloud provides countless benefits, there are also some challenges, such as the sheer number of features at one’s disposal.

“It’s a very dynamic environment rich in features, so a lot of new products and services are being introduced almost on a daily basis,” Guiot says, adding that it’s crucial to know which features to target before setting up one’s environment. “Every time they offer a new service, you have to see if it’s really worth the investment or whether it’s better to wait for an update, which would include a bunch of new services at once.”

The NYS DMV says another challenge they’ve experienced with the cloud is that vendor relationships can change frequently due to turnover within the cloud company. This can result in potentially having to work with someone who doesn’t understand the NYS DMV’s business needs and how the DMV uses or integrates with the cloud company’s products to meet those needs.

In Kentucky, Cole says an additional challenge is on the budgetary side, as pricing models for cloud providers can be incredibly complex.

Overall, however, most will agree that the benefits of the cloud vastly outweigh the potential hiccups and roadblocks.

“Technology is something you have to continuously be invested in changing because the world we live in is constantly changing,” Knigge says. “We don’t see the old models that state governments used as being sustainable in the future because of the rate of change in the world. The cloud is an absolute necessity for being able to function in the continuing transition to a digital world.”