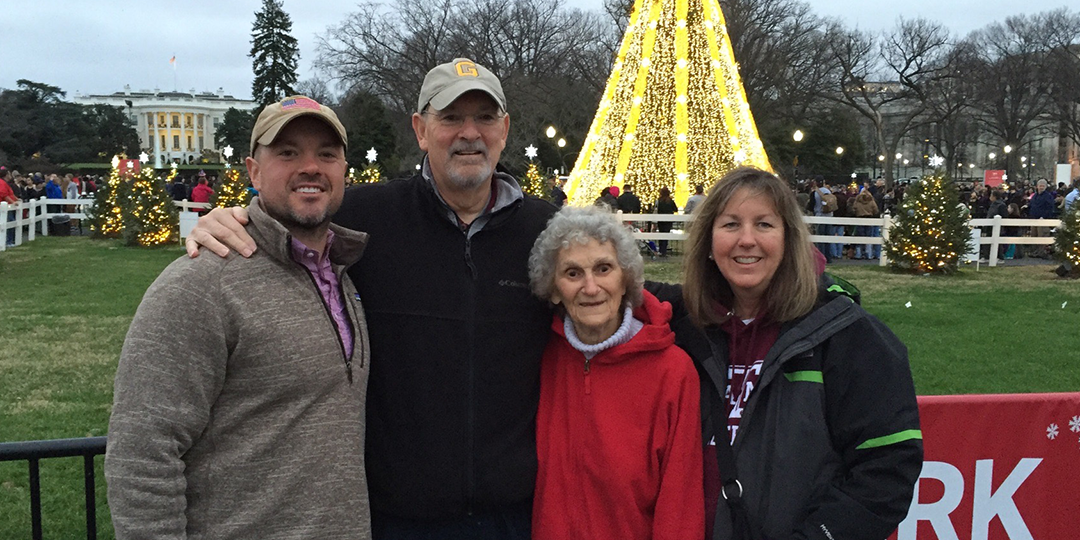 
AAMVA is saddened at the loss of longtime AAMVA staff member and friend, Mike Calvin, who passed away on Saturday, Nov. 9, 2019. Mike worked for AAMVA from 1987 until his retirement in 2015. For almost 30 years, he served AAMVA in multiple capacities, including as Director and Vice President of Driver Services, Senior Vice President of Program Services, Deputy Chief Executive Officer and several times as Acting President and CEO for AAMVA. Mike was instrumental in the creation of the International Driver Examiner Program, CDL Program, and the ISO committee that was responsible for the first-ever international standards for the driver’s license. Through these efforts and other highway safety programs, Mike was able to build and strengthen working relationships among motor vehicle administrators around the globe. He left AAMVA a legacy of strong driver safety programs and productive relationships with federal, jurisdictional and non-governmental organization partners.

In his time at AAMVA, Mike genuinely invested in both his team and his members. Mike was always quick to listen with the ears of a counselor to those who would seek his advice, and he was always generous in his encouragement to those he mentored. He was fiercely loyal to the mission of saving lives and would regularly carry that banner regardless of the audience. Mike always had a knack for making some of the more mundane aspects of work fun and interesting. He had an infectious laugh and a personality that made people want to spend time with him. Mike was just as effective and generous in his personal life as well with the Calvin Family Scholarship, which was created in memory of his brother. The Scholarship was awarded to students from Sullivan County High School to help further their education.

Mike was born in Charleston, Illinois, Nov. 12, 1952. He was an all-state quarterback at Sullivan County High School in Illinois, where he played for his father. He also excelled on the basketball court and as an all-around athlete in track and field. He then went on to play football and compete in the high jump at Eastern Illinois University.

Mike met his wife Patricia “Pat” Wells Calvin in high school, and both attended Eastern Illinois University. They were married in 1974 in Decatur, Illinois, and spent 45 happy years together. Mike and Pat welcomed their son Robert “Bob” Michael Calvin in 1979. Mike was a proud and dedicated husband and father. Mike would regularly brag about what a great educator Pat was and was Bob’s number one fan.

Mike received the NHTSA Public Service Award in recognition of his outstanding leadership, nationally and internationally, in developing uniform and consistent policies and procedures for training and licensing drivers of motor vehicles. He also received the AAMVA Chair’s Award of Excellence in 2007. AAMVA will miss Mike greatly. We thank him and his family for all that he contributed to AAMVA and his dedication to highway safety.