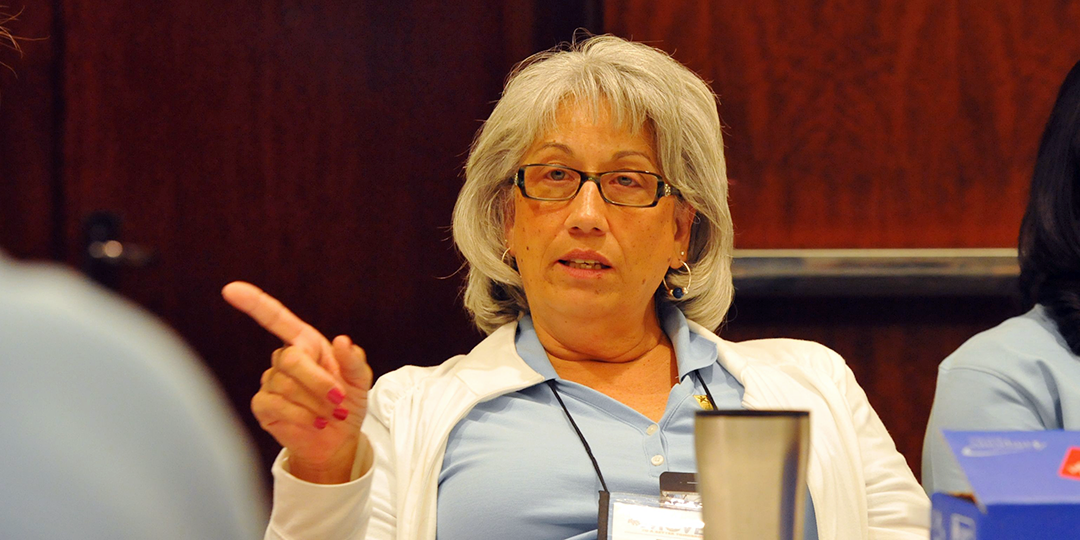 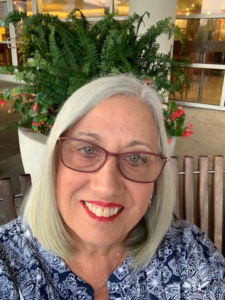 How did you enter the world of traffic safety?

When I first started, I worked for the agency that is now the National Highway Traffic Safety Administration (NHTSA), for what was then the accident investigation unit. It was a group of engineers and traffic safety professionals who would investigate what they called “special accidents,” for things like school bus crashes or seatbelt incidents. I was the secretary, and part of my job was to finalize their reports and go through decks of 35mm slides.

At one point, NHTSA asked me to take a computer class because technology was advancing quickly. I took a class and the instructor hired me to work at the Federal Highway Administration because they were working with AAMVA to automate the application process and calculation of fees for the International Registration Plan (IRP).

How did you land your first job at AAMVA?

I had been working for a few years at the Federal Highway Administration, and AAMVA’s assistant executive director at the time approached me about a job as a computer programmer. I’m laughing because I hadn’t even seen a computer before then.

I think my first real accomplishment was just being one of the programmers automating the IRP system, which at the time was really huge. That led me to the job of director of motor carrier services, where I was responsible for the business program for the IRP and other motor carrier issues. It was my job to get jurisdictions to join the plan and train them. I developed a training program for new jurisdictions as they came on board, administered the training program and led a team of member volunteers who trained new IRP jurisdictions.

How did you get your current role?

I’ve been so blessed with some really wonderful mentors that have appeared in my life when I needed them. I had an executive director—the title is president and CEO, now—who would just give me everything. Once, he asked me what I knew about health insurance, and I said, “You give the doctor a card and you don’t have to pay any money.” So, he dropped a big pile of files on my desk and said, “Well, good. Negotiate us a new health plan.” Off I went to find a new health plan for our staff. Then, he called me up one day and said, “Have you ever been to an annual conference?” I said yes, and he said, “Well, good, because you’re going to coordinate them from now on.” At the time, we didn’t have central meeting planning; everybody did their own. So, I coordinated the next year’s conference. It was crazy. I look back now and think he must have been out of his mind, but he would always say to me, “You can do it.”

Do you have plans for how you will spend your retirement?

I’d also love to volunteer, hopefully with a military organization like the United Service Organizations (USO) or Wounded Warriors. And then I think I’ll do something to keep me busy professionally—just not full time. I just don’t know what that’ll be yet.