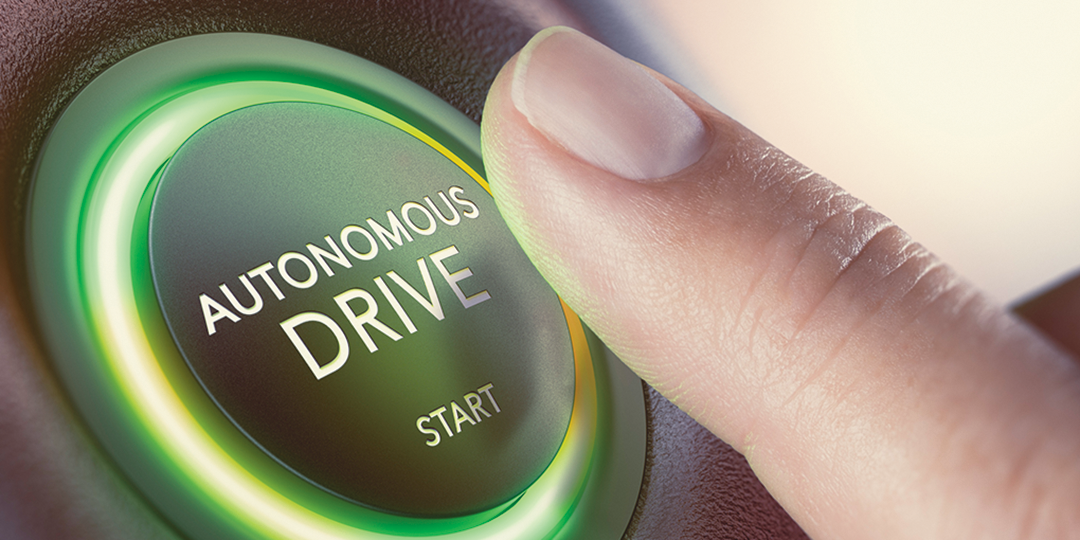 Findings on autonomous vehicle collision in Arizona in 2018


NTSB has released a report (HAR1903) on an autonomous vehicle (AV)-involved, fatal collision that occurred in Arizona in 2018. A 2017 Volvo XC90, modified with a proprietary developmental automated driving system (ADS), was being operated by a compensated driver during testing. Approximately 19 minutes into the test, a person—whom the NTSB describes as “impaired” referring to drug use—crossed the road midblock and outside of the crosswalk while walking a bicycle. The person walked, without stopping, across multiple lanes and into the path of the oncoming vehicle. It was night, the pedestrian was wearing dark clothing, the vehicle headlights were on, and the roadway had streetlights. Although the ADS detected a presence at roadside 5.6 seconds before impact, it did not recognize a pedestrian until it was too late for the ADS to avoid or mitigate the collision. Inward-facing video shows the driver looking toward a personal device, and not at the roadway, until immediately before the collision. The driver did not attempt to steer away from the pedestrian until one second before the impact, and the AV struck the pedestrian without engaging its brakes. The NTSB reported a device in the vehicle was streaming video during the testing period. NTSB causal findings included driver distraction; impaired pedestrian’s choice to cross outside a crosswalk; failure of ADS to monitor driving environment; inadequate risk assessment, vehicle oversight, and safety culture by Uber Advanced Technologies Group; and insufficient oversight of AV testing by Arizona Department of Transportation.

An NTSB safety recommendation asks AAMVA to inform jurisdictions about the incident and “encourage them to (1) require developers to submit an application for testing automated driving system (ADS)-equipped vehicles that, at a minimum, details a plan to manage the risk associated with crashes and operator inattentiveness and establishes countermeasures to prevent crashes or mitigate crash severity within the ADS testing parameters, and (2) establish a task group of experts to evaluate the application before granting a testing permit.” To learn more about this event and view all of NTSB’s recommendations, see the full report at
ntsb.gov/investigations/AccidentReports/Reports/HAR1903.pdf.

Recognizing the importance of AV or highly autonomous vehicle (HAV) safety, AAMVA has an active Autonomous Vehicle Working Group, which develops best practices, including those supporting jurisdictional AV testing administration. Noting “safe testing and deployment of HAVs must include appropriate government oversight…with strong stakeholder engagement formed through partnerships with (those) engaged in or affected by these rapidly developing technologies,” AAMVA published in 2018 “Jurisdictional Guidelines for the Safe Testing and Deployment of Highly Automated Vehicles” for jurisdictions implementing AV testing requirements. The guidance recommends identifying a “lead agency” in each jurisdiction charged with the establishment of an HAV committee “to address HAV testing and deployment within its borders,” suggesting “a framework to achieve consistency” among jurisdictions moving toward mandating permits for testing HAVs.” AAMVA will publish a second edition of the jurisdictional guidelines in the spring of 2020. To learn more about safe AV testing, see aamva.org/GuidelinesTestingDeploymentHAVs-May2018.

The Week in Review

From October 22-24, AAMVA hosted the Region 3 Conference in Milwaukee, Wisconsin. During the conference, members had the opportunity to network and attend sessions on hot topics, including Real ID, impaired driving, mDL, driver assistance technology, and more. View phot…