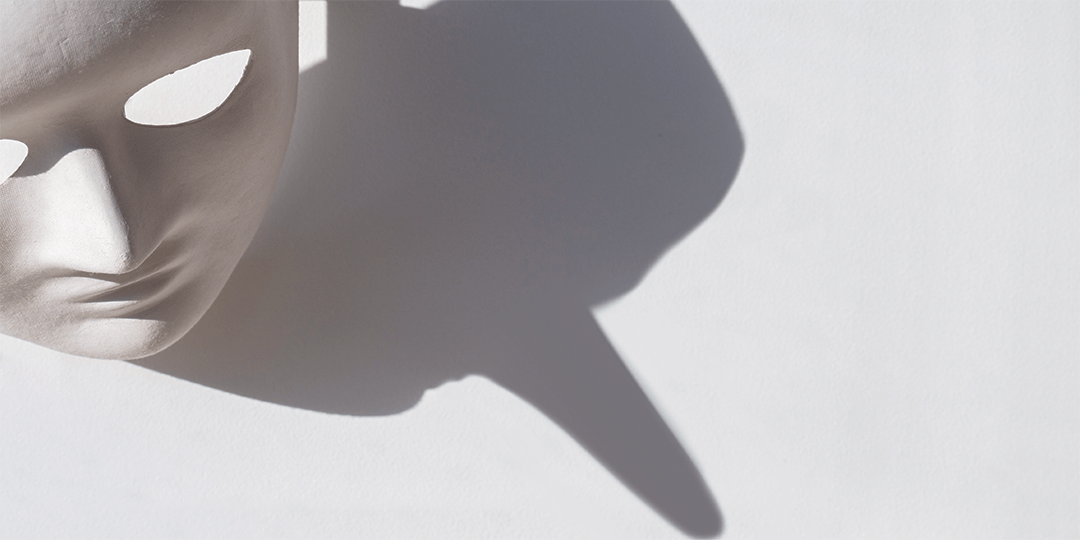 
It is certainly timely that in mid- to late-October the term “masking” presents itself, with trick-or-treating right around the corner. Many of us are unaware of the serious consequences that the term holds insofar as the motoring public and those who regulate, enforce, administrate and adjudicate laws and rules to focusing on safety for those who travel our highways.

The Commercial Vehicle Safety Act of 1986 along with the Motor Carrier Safety Improvement Act of 1999 (creating the FMCSA) were the first major instruments to focus on operators of large vehicles that were largely unregulated. It was at this time the Commercial Driver’s License (CDL) was put into service. Its purpose was to allow a qualified driver to hold one license eliminating the use of multiple licenses, which made it impossible to track unsafe drivers as they traveled throughout the country.

Holders of a CDL are now more accountable, with the adoption of regulations by the states created training requirements for the CDL holder, and more importantly identified offenses resulting in disqualification. That means accurately reporting convictions to the states, ensuring that the disqualifying offenses are not disposed of in a way that would not hold the CDL holder accountable for their actions.

As defined by the Federal Motor Carrier Safety Regulations:

The State must not mask, defer imposition of judgment, or allow an individual to enter into a diversion program that would prevent a CLP or CDL holder’s conviction for any violation, in any type of motor vehicle, of a State or local traffic control law (other than parking, vehicle weight, or vehicle defect violations) from appearing on the CDLIS driver record, whether the driver was convicted for an offense committed in the State where the driver is licensed or another State.

Let’s break it down: these violations need not occur only in a commercial vehicle, they can and most often do occur in personal vehicles by the holder of a CDL. CFR § 383.51 (Tables 1-4) identify not only the types of vehicles they also list the disqualifying offenses that are specifically identified to be offenses that cannot be masked.

Some examples that would qualify disqualifying offenses relating to masking are:

The disposition of any of these disqualifications is one classic example of a masked case. Except for a prosecutor’s decision not to move a case because of some legal reason, a case such as this will not result in a conviction to an offense that would be on the operators record. In many cases, there needs to be an aggregate number of convictions to determine the disqualification time and more importantly the viability that an unsafe driver exists. This is not an argument against plea agreements issued by the legal system. For efficiency’s sake, cases need to be resolved in a timely manner. However, manipulating or working around the laws and regulations that are in place should not be permitted.

Deferring Imposition can be done in many ways. Say a CDL driver has one excessive speeding conviction on his record that’s set to be removed in one month. That CDL driver then receives another citation for the same infraction, which would in turn result in harsher penalties, having two violations over a certain span of time. A judge or prosecutor could decide to wait until the initial charge has been removed from the driver’s record before moving forward with the new case. The goal of these regulations is to make sure these types of “creative” adjudicating don’t happen.

Diversion has many useful purposes in the criminal justice community, and under the right circumstances it also produces some very positive outcomes. However, it is not permissible in the CDL case. Sometimes when a driver commits a moving violation, a plea offer may be proposed by the defendant and prosecutor to plead down a charge to a lesser violation or allow the offender to participate in a program to have the charge expunged from his or her record. This in turn creates significant confusion and safety issues for motor vehicle professionals who are trying to uncover a driver’s full and complete traffic history. How can a DMV employee properly judge if a driver qualifies for licensing if his or her record doesn’t tell the whole story?

While still a serious issue for private drivers, CDL drivers are under much more scrutiny, as a truck can cause more harm than a normal passenger vehicle.

Again, as is the theme with motor vehicle administrations and the judiciary, communication is necessary to ensure traffic safety standards. Even if “good reason” is given to reduce the sentence or penalty given to a CMV offender, that offense must be recorded plainly for the sake of transparency and any future interactions that driver may have with law enforcement or the courts. From texting while driving to suspicion of DUI, any concealing of admitted offenses can lead to officials making decisions that affect the public’s safety.

How have you communicated about Real ID implementation to the public in your jurisdiction?

What lessons did you learn at AAMVA’s 2018 Workshop & Law Institute?