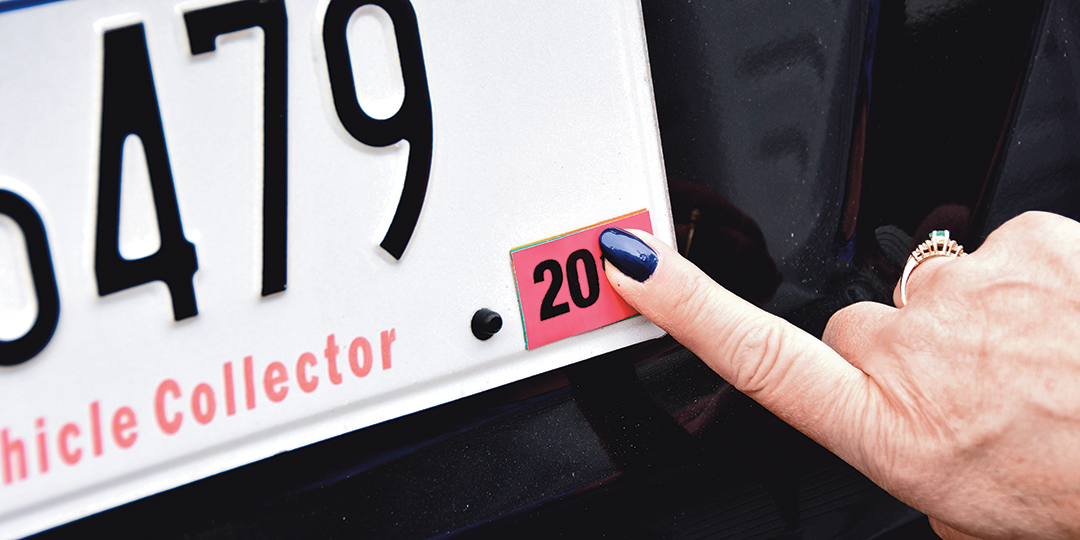 
In the state of Wisconsin, when local authorities are unable to collect funds for unpaid parking tickets and other nonmoving traffic forfeitures, state law permits the Wisconsin Division of Motor Vehicles (DMV) to suspend the vehicle’s registration. Known as the Traffic Violation and Registration Program (TVRP), this provides muni­cipal courts an effective way to collect on unpaid citations by making it illegal to operate the vehicle until they get paid.

Now imagine you are a customer who has had your vehicle registration suspended as a result of not paying your parking ticket for more than a month. In this day and age, once you pay the ticket, you’d expect the suspension to be lifted immediately so you can get back on the road, right?

This real-time scenario is now possible thanks to the online system the Wisconsin Department of Transportation (WisDOT) developed in partnership with NIC Wisconsin and officially rolled out in early 2019. When an online transaction is processed, a sophisticated matching algorithm is used to lift most suspensions immediately.

“Our customer satisfaction level has gone up for those individuals looking to be released from their suspension,” says Justin Litscher, OS67 supervisor, Registration & Titling Unit, WisDOT. “The former process was all done on paper, and it could take days or weeks for the DMV to manually reinstate the registration. We understood that this could be frustrating for the customer.”

Switching from the all-paper process—which had been in effect since 1981—to a real-time online system not only makes for happier customers, but it also benefits the DMV. “The online system is much more efficient and cuts back on the amount of paper being sent,” says Litscher. With less paperwork and fewer phone calls received about TVRP, the DMV staff has been able to repurpose their time and focus their efforts on other initiatives.

Benefits to the courts and municipalities that participate in TVRP include that the new online system is less expensive than the paper process (a savings of $2 per transaction), and it also provides better reporting and tracking of payments via an online dashboard. “This can be very helpful for budgeting purposes,” Litscher says.

While the WisDOT identified the opportunity to revamp its TVRP process, the technical programming for the online solution was developed by NIC Wisconsin. “Partnering with NIC  Wisconsin has offered us the ability to take on more projects than we would have been able to do with our current resources,” says Megan Bergum, section chief, Title and Registration Processing Section, Wisconsin DMV. “Since they are part of NIC, getting their perspective on what has worked in other states [on a variety of projects] has been very beneficial.”

Nicole Randol, general manager, NIC Wisconsin, says that from her vantage point, the partnership with the WisDOT has been great. “For this particular project, we started working with them to figure out their goals, pain points and what their users wanted out the system. The Wisconsin DMV is very forward-thinking, and it has been exciting to help them find ways to become more efficient.”

Bergum notes that another reason the TVRP project was successful is due to the fact the DMV obtained buy-in from the program’s users and got them involved at the onset of the project. “We considered their feedback, and we continue to listen to our [court and municipality] partners and will look to make any adjustments we can to enhance the program,” she says.

All in all, the feedback the WisDOT has received about the online TVRP system has been very positive, including this testimonial from a police department: “We all have those vehicle owners who ignore our letters, but once they get suspended, they EXPECT it to be cleared up right now. This new program makes that happen. The immediate response is why we love it.”

When the project to convert Wisconsin’s Traffic Violation and Registration Program (TVRP) to an online system began, there were 243 participants who utilized the state’s former all-paper process. Now, the vast majority—more than 200 courts and municipalities, according to WisDOT’s Justin Litscher—are taking advantage of the new online system.

“We even had an additional 40 [localities] sign up [for TVRP] after the new online system was in place,” Litscher says. “In a lot of places, it was just one person trying to manage this process on their own. The new system automates everything and makes it so much easier for them.”

Prior to the online system, about 35% of the phone calls the Wisconsin DMV received were related to TVRP. Now, TVRP inquiries make up less than 10% of calls. “And when we do get those calls, we take the opportunity to talk to them about the online system and encourage them to sign up,” Litscher says.

How Utah worked to develop an mDL verification system