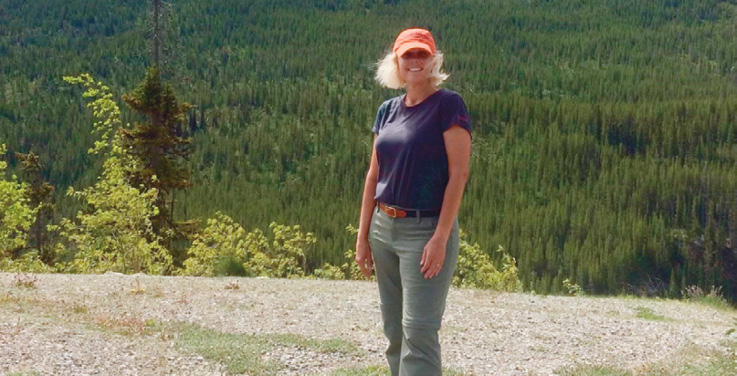 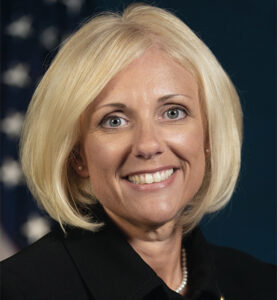 How long have you been working in the traffic safety industry?

Coming up on just 25 years. I started in safety, but it wasn’t solely traffic safety. I did rail safety and hazmat safety and some other things at the same time. I have been involved with the safety of commercial motor vehicle drivers, and that expanded to pipeline safety, specifically the transportation of oil and gas by rail, and hazardous materials safety on all modes of transportation, including by truck.

How did you become involved with NTSB?

I became very involved with the NTSB when I served as a staff director for the railroads pipeline and hazardous materials subcommittee in the U.S. House of Representatives. At the time, I had come on as a rail expert and hazmat expert. I did not know that much about pipelines, so I reached out to the NTSB and really dug in on pipeline issues because we had legislation before us. I started looking into studies that the NTSB had developed over the years and investigations that we had conducted to see where Congress needed to take action on safety recommendations.

Hometown: I was raised in Plainville, Conn., but I consider Fredricksburg, Va., to be my hometown now.

Education: Penn State with a Bachelor of Arts in General Humanities with a focus on public policy and environmental science

What do you drive? Subaru Crosstek

How has your focus shifted to transportation and roadway safety?

I have roots in commercial motor vehicle safety, but working with the NTSB over the last few years, I’ve seen the casualty numbers, and they are staggering: Nearly 40,000 people are dying on our roads and millions more are injured. The NTSB has numerous safety recommendations that have been issued to agencies, stakeholders and others that the board and I are working to get implemented. Fifty percent of our most wanted list is focused on road safety.

What accomplishments are you most proud of?

When I started working with the House subcommittee, it was on pipeline safety in 2004. The NTSB had issued a report in 1970 on the need for technology to shut off gas pipelines to prevent explosions. There had been a bad one in a church in which a number of children died. In 1970 that shut-off technology didn’t exist yet, but the NTSB was calling for it. Over the years, there were more explosions, and no action was taken. During this period when I was working with the NTSB, there was a tragic house explosion in South Riding, Va., where a family had moved into a new home. During their first night in the house, there was an electrical problem very close to the natural gas line, which caused a significant house explosion. The mother died, the father was seriously injured and the two children sustained minor injuries. That really spurred work to get technology implemented to prevent house explosions. I worked with the NTSB closely to get that done, even though it had been 30-plus years since they issued the first recommendation, we got legislation passed in 2006.

What do you hope to accomplish during your time at NTSB?

Since I’ve come to the NTSB, we have focused on high voltage lithium-ion batteries and lithium-ion battery transportation, raising safety concerns in aviation and now in traffic safety. It’s going to be important that whenever we’re looking at alternative fuels, whether it’s lithium batteries or some other form of fuel like hydrogen mix, we really need to focus on safety. That has been an area that I’ve focused on over my career; I did a lot of work with this in aviation and now I’m hoping to transfer what I’ve learned in aviation to road safety.

What do you enjoy doing most in your free time?

I love running. I love biking. I love to swim when it’s warmer. Running and biking are times when I can zone out and not think about anything else. I don’t even go with headphones because I like to hear what’s going on and the wind in the trees. It’s so relaxing.

For more on the NTSB, check out our podcast here.

NHTSA Deputy Administrator discusses the importance of openness and collaboration