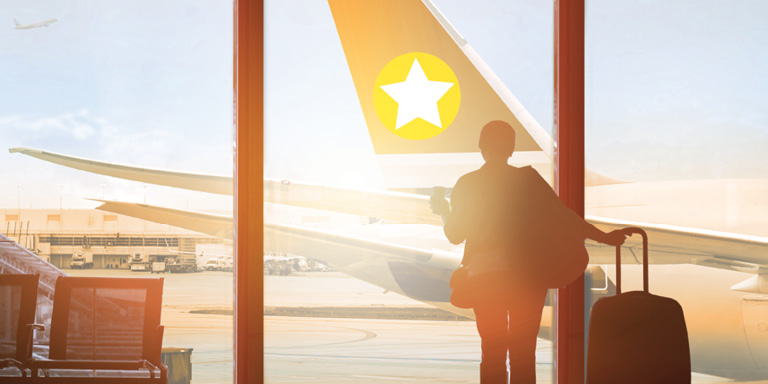 
Obtaining a REAL ID has proved to be somewhat challenging for consumers. Since the program was first established in 2005, various administrative hurdles and stringent requirements have resulted in citizens shying away from even attempting to acquire a REAL ID. As a result, motor vehicle administrations have been trying to come up with ideas on how to make the process smoother for everyone involved.

Missouri is one of those jurisdictions, as it has seen less-than-ideal acceptance rates, meaning the percentage of customers who are coming into driver licensing locations and obtaining a REAL ID.

“Missouri was a late adopter of the REAL ID program,” says Joseph Plaggenberg, director of the Motor Vehicle and Driver Licensing Division at the Missouri Department of Revenue. “We adopted the program and implemented it in March 2019, so we have been processing REAL ID-compliant transactions for a little over two years now. What we’ve seen over this time is about a 33% acceptance rate.”

With an original deadline extension of October 2021, Plaggenberg and his team realized there was a need to raise that number to get more Missourians outfitted with this new credential. They envisioned a perfect opportunity to provide this service at the place where you’d need a REAL ID the most: the airport.

“We opened a full-service office in the St. Louis Lambert International Airport in May 2021,” Plaggenberg says. “It was the idea of our director, Ken Zellers—he previously worked in the private sector and has a knack for operational excellence. He wanted to marry the point of ingress and egress for travelers where REAL ID really impacts people.”

The goal was to have the office be open temporarily off of Terminal 1 (the largest terminal at the airport) until that October 2021 deadline, when REAL ID was set to go into effect and would be required for travel.

Just recently, the Department of Homeland Security extended the REAL ID compliance deadline to May 2023, and Plaggenberg says that Lambert Airport office may stay open longer to accommodate customers past the original October 2021 closing date.

There were, of course, challenges that needed to be overcome for this plan to come to fruition.

“The two biggest issues we faced were identifying the necessary funding to be able to open the office on a temporary basis like this, along with the handling of temporary space permits,” Plaggenberg says.

But Rhonda Hamm-Niebruegge, director of the St. Louis Lambert International Airport, shared the vision of the jurisdiction and helped mitigate some of these issues.

“She was very much aligned with our plan; so much so that the temporary space permit that was issued by Lambert for the work area in the airport was for a mere $1,” Plaggenberg says. “They said, ‘You know what? We don’t want to charge to be able to provide this essential service at our facilities.’” This agreement helped push the initiative forward, saving the jurisdiction from budget and administrative headaches.

Plaggenberg sees the opening of this office as a huge boon for customers in the jurisdiction and can hopefully change some misconceptions people may have about motor vehicle departments.

“The public perception is that the DMV cannot be efficient,” he says. “But I think this program really accentuates that government isn’t sitting in an ivory tower; rather, we are really trying every single day to improve our relationship with the community and the way that we provide services to the people.”