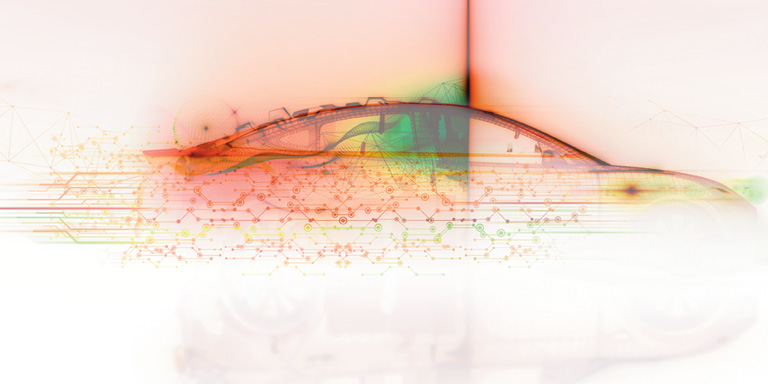 Driving Into the Future


A growing number of Advanced Driver Assistance Systems (ADAS) and Automated Driver System (ADS)–equipped vehicles are on the road today. These new systems offer drivers features like automated lighting, adaptive cruise control, lane departure assistance and automatic emergency breaking. In fact, the global ADAS market reached $29 billion in 2021 and is expected to grow to $131 billion by 2032, according to research firm Future Market Insights.

Since nearly all vehicle crashes are caused by human error, the goal of these ADAS features is to prevent injury and death by reducing the number and severity of crashes. Jurisdictions are working hard to ensure the safety of not just these vehicles, which are being tested on roads across the country, but of all the other vehicles on the road.

Seizing the opportunity, AAMVA created an Automated Vehicles Subcommittee to provide guidance to jurisdictions on legislation permitting the operation of vehicles equipped with ADAS and to provide awareness to the AAMVA community about the evolution of vehicles that can be operated with less human interaction than currently required.

“The AAMVA subcommittee is essentially an evergreen group that continuously builds its own expertise internally so we can make sure we provide our members with the best information on this technology possible,” says Brian Ursino, AAMVA’s director of law enforcement programs.

In 2019, the subcommittee released its first automated vehicles (AV) guidelines document, and in June 2022, it released the third edition of the document. By the end of 2023, AAMVA already plans to release its fourth edition.

“It’s such a fluid and fast-moving environment with technology evolving every single day,” Ursino says. “We can’t just publish it once and sit back—it only takes a year or so for it to be out of date.”

The latest edition of the ADS guidelines document provides a list of recommendations to participating jurisdictions, such as:

The document offers recommendations to ADAS and ADS vehicle and software manufacturers and the National Highway Traffic Safety Administration. It also defines an extensive list of terms and acronyms so that jurisdictions, law enforcement and other stakeholders can all operate from the same language.

“A lack of consistency and standardization can confuse jurisdictions—and even drivers—when it comes to the capabilities of these vehicles and how to regulate them,” says Paul Steier, AAMVA’s director of vehicle programs.

It’s important for standardization to take place sooner rather than later, Steier says, because ADAS technology isn’t slowing down.

“Completely self-driving vehicles aren’t taking over the roads,” he says. “We’re not to that point yet, but it could happen, and we need to be prepared.”