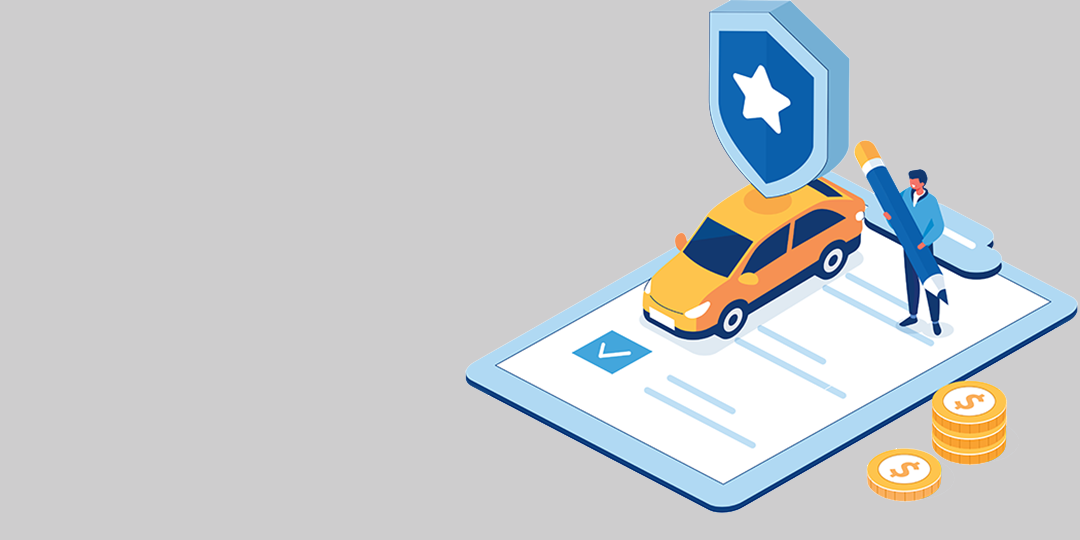 
Three years ago, Arkansas estimated that nearly one in four of its 2.9 million registered vehicles was not insured. On January 1, 2020, identifying uninsured vehicles in real time during a traffic stop became possible with the new Arkansas Online Insurance Verification System (AOIVS).

On February 3, the system became proactive, sending letters to vehicle owners with lapsed coverage on insurance company databases. They were identified by MV Solutions, a Blythewood, South Carolina, company acting as agent for Arkansas.

The letters ask owners to respond electronically within 30 days or face suspension of the vehicle’s registration. The reply involves a questionnaire requesting proof of state-minimum liability coverage or an explanation of why no coverage is necessary, such as a vehicle being sold or taken out of use. The goal is to send 1,500 letters per day by March 31 and 450,000 total by year’s end.

“I believe Arkansas is our most comprehensive, best-in-breed implementation,” says Shawn Goff, president of MV Solutions, which has systems or components in 12 of the 17 jurisdictions nationwide with online real-time verification.

Goff says the system will be self-sustaining from $100 insurance reinstatement fees. Wayne Hamric, driver services and motor vehicle administrator for the Arkansas Department of Finance and Administration, hopes the system will eventually pay for itself. “But we didn’t market it that way,” he says. “This is new for us, and we don’t know what to expect.”

What he does know is what the jurisdiction sought after estimating 24% of Arkansas vehicles were not insured.

“We wanted an industry partner who was fully capable of assisting us on the insurance verification process,” Hamric says. “We also wanted someone who would function in a manner our insurance companies and taxpayers would support.”

That wasn’t difficult to accomplish, says Goff. “With all of the implementations we already have, it’s not a heavy lift for insurance carriers. We’re already connected with 90% of the companies.”

The Department of Finance and Administration also wanted buy-in from the state legislature, state and local law enforcement, the courts, insurance companies and Arkansas’ 134 revenue agencies. Representatives formed an advisory committee to assist in due diligence. When an insurance lapse is discovered during a traffic stop, the motorist faces up to a $250 fine, shared among courts and law enforcement.

Integration with Arkansas’ information technology apparatus took two months with MV Solutions’ commercial off-the-shelf technology. Training was easy, Hamric says, and media stories eliminated surprises for motorists. The scope of those without insurance went from an estimated 696,000 to an actual 370,000 with MV Solutions’ scan in January.

“We weren’t getting reports before, but we are now,” Hamric says.

Now that uninsured individuals have been identified, the new system can generate letters to be mailed, putting Arkansas well on-pace to meet its end-of-year target.