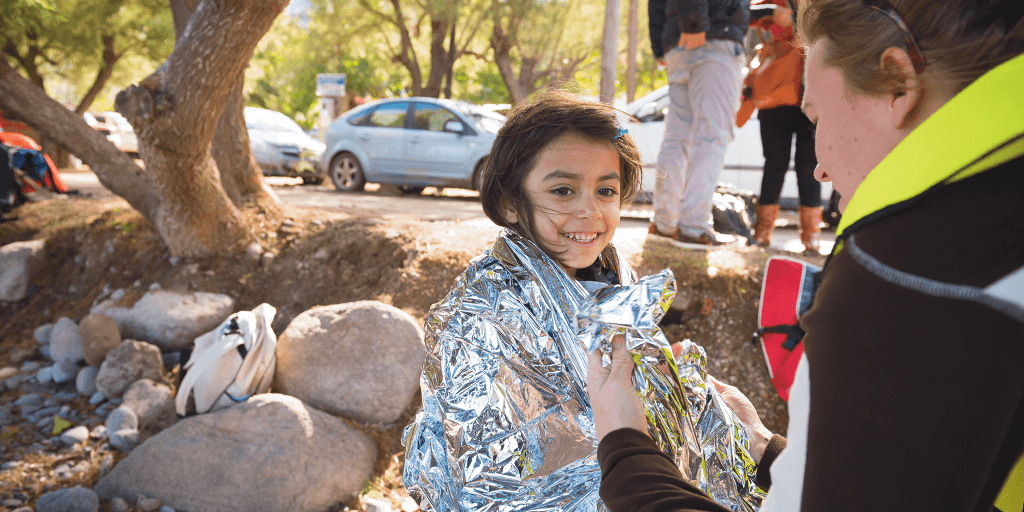 
In 2006, Captain Derek Prestridge, Texas Department of Public Safety, happened to read an article detailing the illegal transport of victims from South America to the northeast United States. At the time, Cpt. Prestridge was a member of the Texas Highway Patrol, working in both Orange and Chambers Counties in southeastern Texas. The victims had traveled along Interstate 10, one of the highways he was charged to protect.

Cpt. Prestridge began to ask himself some questions relating to his own training and experiences. “At that point, I had never heard of human trafficking,” he explains. “I wasn’t sure what questions I would ask had I encountered those victims, and I wasn’t sure what the proper answers should be.” Realizing this knowledge gap, Cpt. Prestridge took up the task to find training for himself and fellow highway patrol officers.

Read the IPC white paper coauthored by Captain Prestridge: “Interdiction for the Protection of Children: Preventing Sexual Exploitation One Traffic Stop at a Time.”

Visit the Texas DPS website to learn more about the IPC program.

This search for education marked the birth of the Texas Department of Public Safety’s (TXDPS) Interdiction for the Protection of Children (IPC) program. The tenets are seemingly simple yet incredibly important: Utilize all available resources, both in your own jurisdiction and from outside sources, to create a comprehensive training curriculum for all public servants on how to identify and handle suspicion of the trafficking of children.

“We started working on the IPC in 2007, and ultimately provided the first pilot program in 2009,” Cpt. Prestridge explains. “We brought in experts from all fields across the state—prosecutors, child protective service professionals, victim service professionals, investigators and officers from municipalities and sheriff’s departments alike—to vet our training class. We also had the National Center for Missing and Exploited Children monitor the course to provide feedback, because we wanted to make sure that we were meeting expectations and needs of all disciplines involved.”

The IPC program was officially introduced in September 2009, and the state of Texas has provided training to public servants not just in Texas, but nationally and even internationally ever since.

To say that the IPC program has been successful would be an understatement:

For training in other jurisdictions, instructors bring in local experts to best inform students, as laws and statutes can sometimes vary significantly. The training regimen has been refined over the years, and new perspectives are learned from every jurisdiction that Cpt. Prestridge and his team visit. “In our view, the program is still in development and is constantly expanding to include new information and education.”

Remarkably, prior to 2015, Cpt. Prestridge says there had been no direct funding for the project. Realizing just how large the demand was for this training, and how important it would be to educate all seeking it, TXDPS applied for—and was awarded—a federal grant through the Department of Justice (DOJ). “We’ve been operating off that same grant since 2015,” Cpt. Prestridge says. “And we’ve always had a great working relationship with the DOJ.”

Cpt. Prestridge points out that although the environments and circumstances may change from jurisdiction to jurisdiction, the one common denominator is paying attention to the children involved. “Our primary message in every presentation is to stop waiting for children to tell us that they’re victims,” he says. “We really have to change our approach to be more child-centered, and we believe that IPC is an excellent opportunity to build a foundation for not just law enforcement professionals, but other professionals and civilians that have contact with children. Sharing information and reporting suspicious activity is key, and everyone can help with that.”

Featured image: Since 2008, 424 children have been rescued by the Texas Department of Public Safety Highway Patrol, thanks, in part, to the Interdiction for the Protection of Children program.