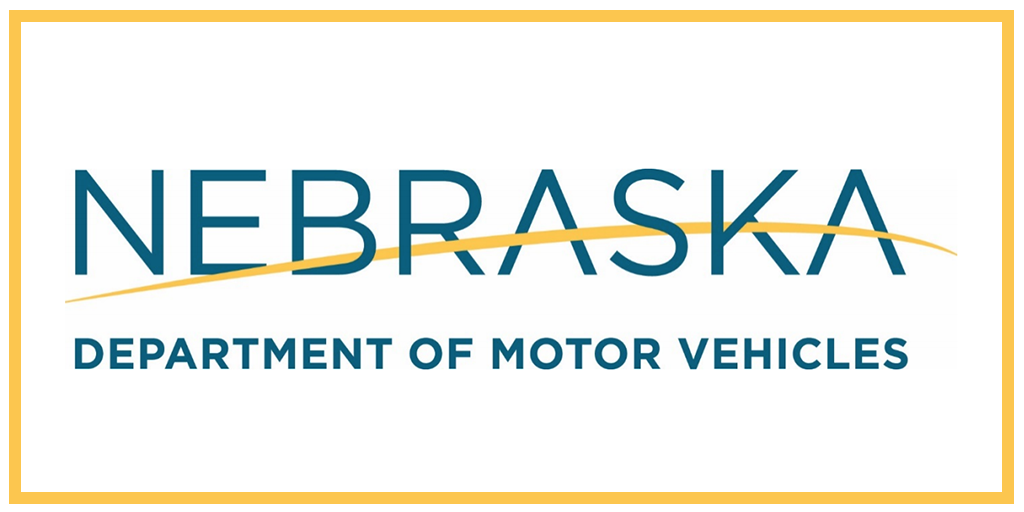 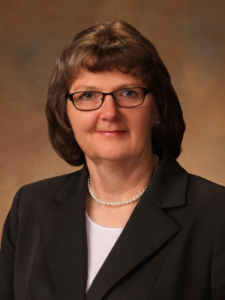 You’ve had a long career in the public sector. What led you to your current role as Director of the Nebraska DMV?

My first job was working corrections right after college. I was looking at it as more of an interim job to pay off my student loans, and that’s where I became familiar with being a public employee. I worked in the receiving institution, so law enforcement would come in and that’s how I got interested in law enforcement and eventually applied to the state patrol. I spent 25 years in the state patrol, and, with the exception of about three years during college, my whole career has been public service.

Do you think your public service career has helped you perform in your role at the DMV?

Absolutely, I think it helps no matter what. If you have exposure to more of the pieces it helps you see the puzzle more clearly. Even if what I did in corrections isn’t directly related to my current role, there are still connections. For example, we recently launched a program with the Nebraska Department of Correctional Services to get inmates IDs before they’re released. I understand the risks and what they’re dealing with. We work and intertwine with many state agencies and having that perspective gives you a better view of the state government picture.

What are your current goals for the Nebraska DMV?

One of the things I knew we needed coming in [as director in 2013] was the modernization of some of our legacy computer systems. The first is the vehicle title and registration system, which we currently have a vendor working on, and the second is our business model for delivering driver licensing services. After planning, budgeting and legislative changes, our first new service center opened on April 30 where the process is no longer bifurcated—it’s entirely done by our staff. It’s more customer friendly, and we’re embracing that new way of doing business.

What would you say are some of your proudest achievements across your career?

I’ve been fortunate enough to work for some really great people, and then when I transitioned into a supervising role, to take those lessons and help people struggling in their work finally figure something out. That “light bulb” or “aha!” moment is really great.

There were a couple of times as a patrol officer that I talked people out of committing suicide, and, honestly, that felt better than finishing a big project or getting a big grant. In the grand scheme of things, it might be a little thing, but for those people, it’s a big thing. Those are the things I remember that are really impactful.

You serve on AAMVA’s Board of Directors. Why is it important for you to be part of an organization like AAMVA?

Favorite Book:
They Call Me Coach by John Wooden

On the Road:
Rhonda drives a 2008 Chevy Impala SS with “a billion miles on it”

The issues we deal with don’t stop at state lines, they cross jurisdictions. So there needs to be a way for information to be shared and the best way is with a common goal or imitative, and AAMVA provides that initiative. I think everyone [in the industry] should take their turn being involved for the benefit of their organization or agency.

What do you like to do in your free time?

I never lack for something to do. Probably one of my favorite things to do is visit my two granddaughters in Texas. I also enjoy scrapbooking and other kinds of crafting. I follow Husker [University of Nebraska Cornhuskers] women’s volleyball and basketball.

I played basketball both in high school and college—I actually had to circulate a petition in my local town to get women’s basketball started in high school, because programs were just beginning.

Is there a transportation issue that you’re passionate about?

We’re always looking at ways we can make the customer experience better. We respect people’s time and know it’s important to them. It’s important to me the public understand we are here to provide service; that’s our job. My employees really embrace that and are concerned with how we can design a system better, how do we change this or that. It always comes back to the customer experience.

You see, but do you observe?

Checking in with the Chair