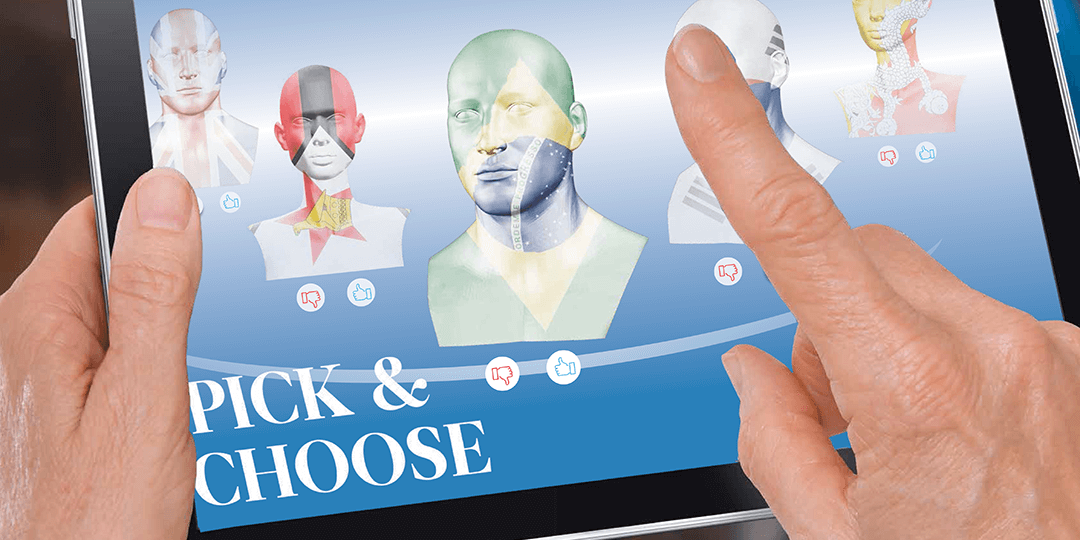 
A driver from Italy walks into your DMV. She’s visiting the country for a six-month work project, and is interested in obtaining a driver’s license. What are the driving laws in her country? Are they similar enough to yours to do an even exchange of her license? Or do you need to provide additional testing?

Situations like this arise on a daily basis at DMVs across the U.S. and Canada. To help streamline and simplify the process, foreign reciprocity for driver’s licensing was established nearly a century ago.

Foreign reciprocity involves jurisdictions entering into driver’s license reciprocity agreements (DLRAs) with other countries that have similar driving standards. For example, if driving standards in Michigan are similar to those in Germany, the jurisdiction can engage in an agreement in which it will exchange driver’s licenses issued in Germany without the need for additional testing.

Entering into foreign reciprocity agreements is a nuanced, intricate and time-consuming process that often requires collaboration between jurisdictions. In order to continue helping jurisdictions navigate this terrain and successfully enter into DLRAs, AAMVA created a working group that collaborated on a new, updated version of the 2009 Foreign Reciprocity Resource Guide.

“Since 1926, the international community has attempted to standardize driver’s licensing documents, policies and procedures throughout the world,” says Jessi Ross, program director for Driver License Compacts and Reciprocity at AAMVA. “Because that is a huge undertaking, AAMVA has evolved to provide support to our member jurisdictions.”

A World of Difference

Jurisdictions in the U.S. and Canada have entered into foreign reciprocity agreements with other countries such as Germany, France and Mexico since the Geneva Convention in 1949.

Joan Morningstar, assistant director for the Diplomatic Motor Vehicles and Enforcement Office in the Office of Foreign Missions at the U.S. Department of State, was a member of AAMVA’s Foreign Reciprocity Resource Guide Working Group. Morningstar’s department has done significant research into driving standards in other countries in order to effectively issue Department of State driver’s licenses to diplomats working at their foreign missions in the U.S.

These variations touch every area of driver’s licensing. In some countries, driver’s education will not only be markedly different, but sometimes nonexistent. Identity verification can also vary, with some countries engaging in more thorough identity authentication when issuing driver’s licenses. Traffic enforcement can also differ greatly between countries.

“Just in the United States, we have 50 different jurisdictions that are doing their own thing,” says Joe Fewell, director of credentials for the Indiana Bureau of Motor Vehicles and a member of AAMVA’s working group. “Add in however many countries there are around the world, and it gets very complex.”

Some jurisdictions have strict regulations regarding foreign reciprocity. Others give the DMV general authority with rules to follow. And then there are some jurisdictions where decision-making is entirely up to the DMV.

The Nuts and Bolts

The process by which each jurisdiction enters into a DLRA varies. In almost all cases, other countries will proactively approach states and jurisdictions in the U.S. and Canada.

Each jurisdiction has its own unique challenges when navigating these agreements, says Rebecca Plomp, team lead for motor vehicles at Service Alberta and a member of AAMVA’s working group. “Different jurisdictions within Canada and the U.S. have very different legislative authorities—some are open-ended, others are more restrictive,” she says.

There are three broad approaches when entering into DLRAs, which are driven by each jurisdiction’s laws and regulations, Fewell says.

“It’s a procedure, and you have to start at the highest level,” Fewell says. “That would be with your laws. See what you can do. Can you even engage in reciprocity? There might be laws that prohibit that. Or, if you can, what are the areas where you have room to negotiate with another country?”

In 2009, AAMVA originally published the Foreign Reciprocity Resource Guide, a comprehensive, 163-page document that covered everything from legal considerations to the benefits of DLRAs.

“The 2009 guide is very helpful,” says Jessi Ross, program director for Driver License Compacts and Reciprocity at AAMVA. “It has all of the information that folks needed at the time. But since 2009, reciprocity has evolved. Countries have emerged and now, more than ever, member jurisdictions are being faced with new countries wanting to enter into reciprocity.”

In addition, Ross says more people retiring each year—plus increasing turnover rates—means many new employees are entering DMVs without any knowledge of foreign reciprocity or DLRAs.

“What we’ve really tried to focus on with this guide is making sure everyone, from the front-line employees to the high-level executives, can do their job and make informed decisions,” Ross says. This means the guide covers everything from how to enter into an agreement to what front-counter DMV staff should be aware of when dealing with a customer.

The updated guide, which will be available this summer, will also include model memorandums of understanding (MOUs), model legislation, templates, worldwide survey data from the U.S. Department of State and trend analysis based on data AAMVA collected.

There are many benefits to entering into DLRAs. Not only does it simplify processes and procedures for DMV professionals, but it can also boost a jurisdiction’s economy, as having these agreements can encourage foreign nationals to move to a particular jurisdiction for work.

“There are actually a lot of countries out there doing relatively the same thing we’re doing here in the United States and Canada,” Fewell says. “There’s an opportunity for us to take advantage of that to help stimulate some economic interest.” 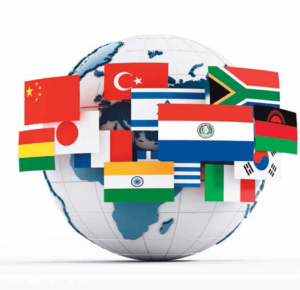 Although there are upsides to entering into foreign reciprocity agreements, there are also countless challenges, from figuring out a jurisdiction’s specific laws regarding DLRAs to comprehensively analyzing the driving standards in another country.

When considering a DLRA, Fewell says jurisdictions should start by looking at the other country’s driving laws, identity verification process, driving education standards and the offenses for motor vehicle infractions or crimes.

Morningstar emphasizes the importance of being thorough when considering a DLRA with another country. The U.S. Department of State has a sample survey jurisdictions can use when asking other countries about their driving standards. Morningstar says this document can be shared with jurisdictions upon request.

Because entering into DLRAs is complex, jurisdictions often bounce ideas and questions off of one another.

“We’ll have members call other members and want some information—why did you enter into an agreement with this country? What are the details of that? Can you send me a copy of your MOU?” Ross says. “That’s the great thing about AAMVA as an organization—we’re kind of like the middleman who bridges that gap.”

Foreign reciprocity is constantly evolving. Driving standards across the world are continually changing, not to mention more and more countries are looking to establish agreements with jurisdictions in the U.S. and Canada each year. Although foreign reciprocity will likely never be fully streamlined, guidance from experts like AAMVA can help make the process smoother and more efficient.

Plomp agrees. “There is so much movement of people internationally, I think we’ll probably see more agreements in the future.”

A Diverse and Dedicated Working Group

“When our group gets together and discusses foreign reciprocity, we’re speaking domestically among 69 jurisdictions,” Ross says. “The Department of State was really able to wear the international hat. They’re very familiar with testing standards in other countries—they conducted their own research and developed surveys when determining who they would have reciprocity with. They provided valuable insight.”

Rebecca Plomp, team lead for motor vehicles at Service Alberta—a jurisdiction that has 13 DLRAs with other countries (not including the U.S.)—appreciated the collaborative, amicable atmosphere of the working group.

“It’s been such a nice opportunity to come together and learn from other jurisdictions about what they’re doing and what their processes are so that we could come up with best practices for this guide,” she says.

An updated Foreign Reciprocity Resource Guide is coming this summer and will be available at aamva.org/best-practices.

The development and standardization of mobile driver’s license technology promises a new era of security, privacy, safety and convenience