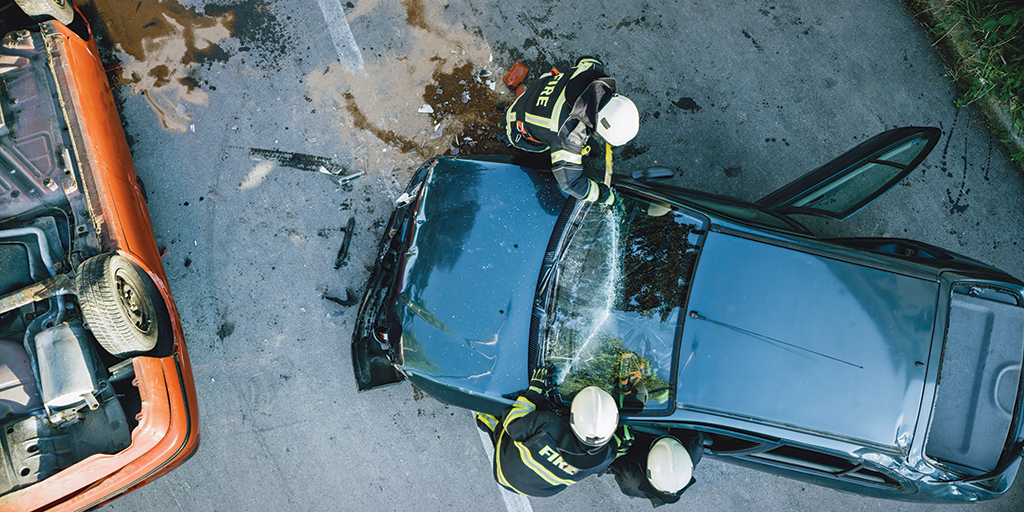 Ignition interlock devices save lives, but so does proper record keeping

The challenges in a DUI case are different than most other cases. They get to be very complex because DUIs have pretty significant ramifications for individuals who are charged with the crime.

That’s a problem, because as many states, counties and cities there are using ignition interlock devices, that’s the number of systems we have, and the information needs to be uploaded from the provider to probation or to the courts or to the prosecutor’s office. It’s not just about the ignition interlock, it’s about traffic safety. And if that person is going to be a dangerous driver, if we can stop him before he kills himself or someone else, then we win. We need a system that the information can flow through quickly so it can be acted upon. It’s all there now, the information, but it’s a challenge of communication.

I’ve been reviewing a case recently in which a person killed two individuals. It turned out, the last time he was caught for a DUI, he was convicted of a DUI first offense. He actually had 11 prior DUIs. If all the records had come together properly, if everyone had the information at the time of that DUI, he would have been going to prison for a while. Instead, he was given a $500 fine, a one-year license revocation, and he left. Three years later, he killed two people. Our system failed to identify this was a DUI 12th offense. The failure was everywhere. He had driven and lived all over the country, had multiple different licenses from different states. When someone slides through the cracks and kills, we have grieving family and friends because we didn’t catch it. Somewhere along the line, something has to change. We get too many of these stories. If it happens once, it’s too often. All the good people who try to make this system work, you don’t think of keeping records as a matter of life and death, but it is. How we keep the records, how we transfer those records and how we use those records is important.

MADD has been successful [advocating for ignition interlocks] for a few reasons. There is a lot of data and research behind ignition interlocks, and many studies show that they work. Enough states have done it now and have created these programs, there are good models, and that’s what AAMVA looked at in updating its guide—what the best practices are. What sets MADD apart from other traffic safety organizations is we have a field of victims and volunteers who are very passionate about saving lives. We have volunteers in all 50 states, and staff members in most. We’re very organized and focused on getting state laws passed that will require drunk drivers to get ignition interlocks. We’re always working with groups like AAMVA so we can pass better and more effective laws.

We know where we have support and where the challenges are in every state. We want to work with state DOTs and our friends at state government. We all want the same thing, to save lives. And we know these laws do that, it’s indisputable at this point. The questions are, how do you get the laws passed and how do you implement so that they are effective for the states?

When you come up with a very prescriptive law like what we’re trying to do, some state lawmakers have been reluctant to change the DUI code. The DUI code in just about every state is pages upon pages long, whereas the murder code is one page. It just shows you how complicated and complex these laws can be. For some, it doesn’t make sense to change that. But we’re hoping to change that view.

All the fees and fines that go along with a DUI are good, but the costs of an interlock ignition device on top of that is what’s going to keep you from driving drunk again. So from MADD’s perspective, it’s well worth it to protect lives and families.

We know that 50-75 percent of convicted drunk drivers are going to still drive even on a suspended license. These people are going to drive anyway. Rather than just suspending their license, we prefer the ignition interlock. 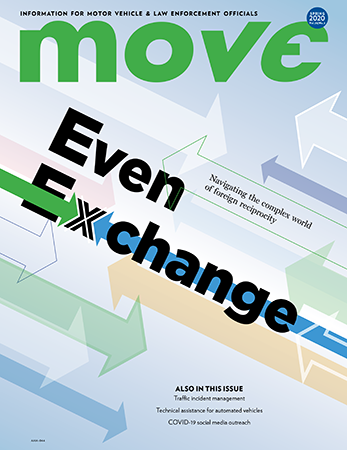